Dear Members of the International Board of the Extractive Industries Transparency Initiative (EITI),

We are Russian and European foreign policy experts, anti-corruption activists and engaged citizens who are deeply troubled by the development of the highly divisive and corrupt natural gas pipeline Nord Stream 2.  We regard this project as another dangerous step in the longstanding effort of Russia’s President Vladimir Putin to weaken democratic institutions, security architecture and the rule of law in the EU, undermine the EU’s goals on climate change and competition in the gas market, and export the Kremlin’s malign influence and corrupt practices in the heart of Europe.

Energy bosses from Gazprom’s partners in this project – Royal Dutch Shell, ENGIE, OMV, Uniper and Wintershall – who get lucrative deals from Gazprom are enthusiastic about this Kremlin-led project. They call it “just a commercial deal.” However, beyond policy-making circles, European citizens have hardly been informed about this toxic project, as there has not been a proper debate across society. We believe there is overwhelming evidence that this project goes against EITI’s self-stated goals on governance, defense of the environment, and promotion of the open and accountable management of extractive resources.

This highly expensive pipeline, corruptly subsidized by the Kremlin-led monopoly at the expense of Russian taxpayers, has many grave environmental, political, and economic implications for the Netherlands and wider Europe, which our conferences in the Hague (26 September), Berlin (10 October), and Strasbourg (22 October) seek to address. A coalition of pro-democracy Russian environmentalists, economists, and human rights defenders has collected substantial evidence to support these claims in five simple messages:

1.  Nord Stream 2 is bad for the environment

3.  Nord Stream 2 is a bad business deal for regular consumers in Western Europe and taxpayers in Russia

4.  Nord Stream 2 is a security threat to the EU

5.  Nord Stream 2 is a corruption pipeline

Let us briefly give you an overview of our findings. Gazprom, even when compared with other fossil fuel peers like Shell, has an egregious record of gas leaks from the pipeline and gas flaring at production, which contributes heavily to climate change and rising sea levels. This undermines EU security and its environmental goals and refutes the myth that gas from Nord Stream 2 gas can serve as a bridge from coal to renewables.

Having violated international laws and falsified public hearings and reports, Nord Stream 2 is destroying the Kurgalsky Nature Reserve in the Gulf of Finland. Throughout the Baltic Sea, construction of Nord Stream 2 is causing water pollution. According to leading environmental activists, this project is affecting Natura 2000 sites and multiple animal life.

One of the new major resource bases of Gazprom to feed gas into Nord Stream 2 is in Yamal, where indigenous people are suffering interference to their traditional way of life and disruption to the natural environment from the monopoly. The same has been happening to other indigenous people in Russia where Gazprom operates. This largely occurs away from the purview of international human rights and environmental groups and warrants deeper examination and critical consideration.

Politically, EU citizens and even EITI specialists might not realize how much this Kremlin-led pipeline will divide the EU. Russia has often acted as a bully and aggressive spy in the Baltic Sea and Northwestern Europe and will likely use Nord Stream 2 to continue these actions. What is more, Russia will be less restrained to re-start war in Ukraine. Gazprom has used coercion against many EU states, for example, by cutting down supplies via Nord Stream 1 in 2014-15 to stop reverse gas flows from the EU to Ukraine. Gazprom has coopted multiple lobbyists through a generous payroll in Europe and Moscow’s policy is often appeased, despite the fact the Kremlin shamelessly continues its malign activity against EU citizens and institutions.

Economically, Nord Stream 2 will make Eastern Europe hostage to bilateral relations between Moscow and Berlin, while German, Dutch and other Western consumers will be vulnerable to price hikes because of the loss of flexibility and gas-to-gas competition under the existing system. The vested interests of Gazprom’s partners in Germany and elsewhere in Western Europe, as well as those of pipeline operators, are protected at the expense of Russian taxpayers and ordinary western consumers. In Russia, Gazprom’s corruption for the benefit of Putin’s insiders will further flourish, while common people will remain deprived of basic healthcare, education, and even gas.

EITI Board members should be aware that with this project, a few large energy corporations and partners of Gazprom act contrary to EU energy principles and selfishly against the decisions and goals of the majority of EU states and the EU parliament. We urge EITI to assume the moral leadership and apply the governance and ethical standards incumbent on an institution that seeks to be an exemplar to our community, and consequently join in our critical approach to Nord Stream 2.

For this purpose, we urge EITI International Board to recommend that Royal Dutch Shell, a member of EITI, be reprimanded for its support of Nord Stream 2 and demoted in its status, as was the case with Azerbaijan’s oil state company SOCAR in 2017 for its participation in corrupt and abusive policies with the government of Azerbaijan. Royal Dutch Shell and other western partners of Nord Stream 2 are accomplices to the corrupt and divisive actions of the Kremlin-led Gazprom project and should be held accountable for their divergence from EITI’s and their own stated values and goals on sustainability and governance.

We also urge the EITI Board to hold open and frank discussions on the issue of Nord Stream 2 with the government of Germany and the Netherlands, members of the EITI, and seek that they adhere to EITI standards on promotion of the open and accountable management of extractive resources. Currently, they appease and support the Kremlin’s plans to advance Nord Stream 2 project to Europe.

Signed by Coalition of pro-democracy Russians 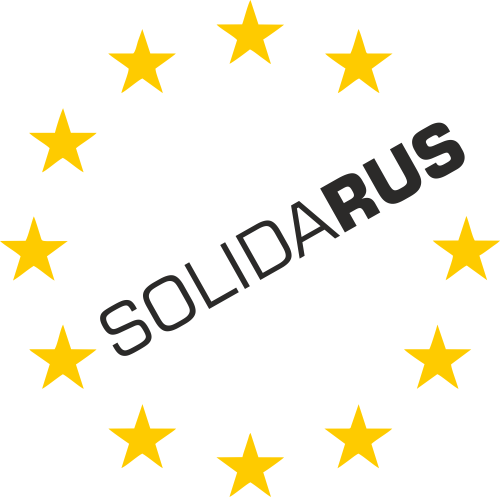 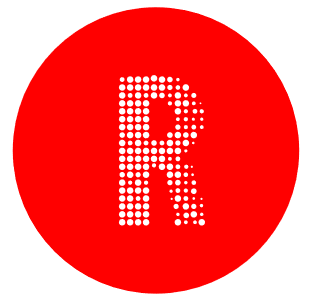 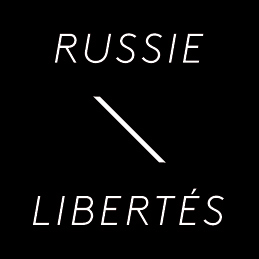